Cédric Messina, French Tech Côte d’Azur Co-President, mixes all his skills and experiences to create a universe dedicated to sports. 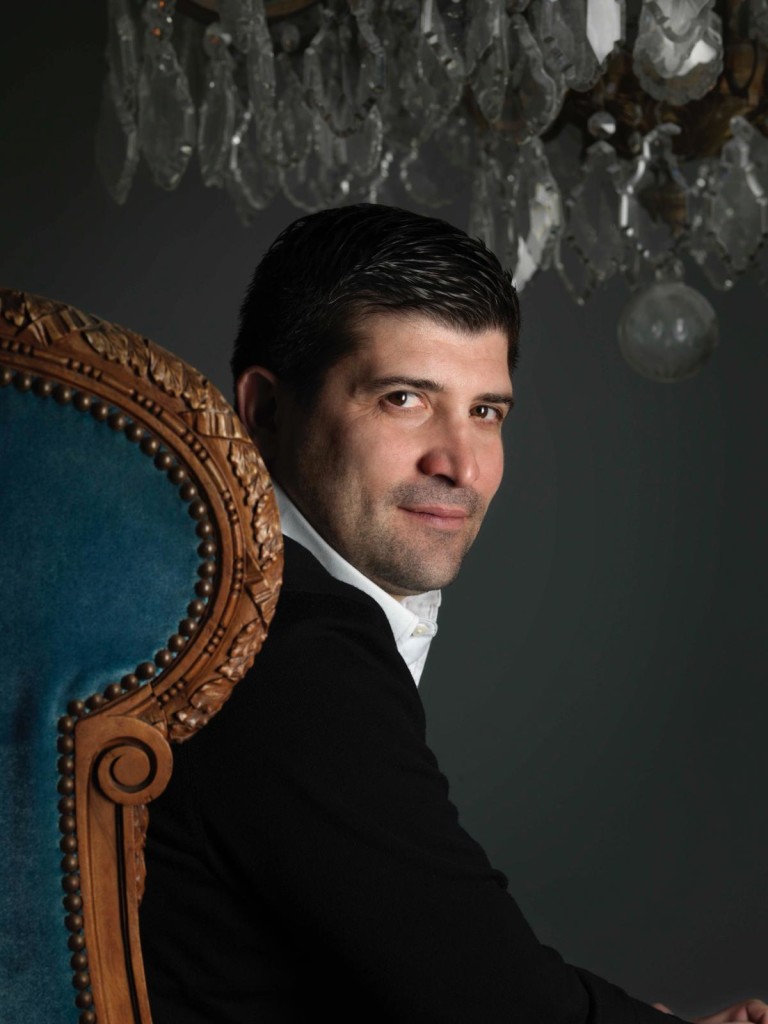 For this native of Nice, soccer, more than a sport, remains a way of life. « That’s my DNA, my culture, a passion that became my job », explains the Aiglons fan. In 2001, he created a weekly magazine: ActuFoot 06 that became a pure-player renowned journal throughout France.

Then, he worked for a while in the communication field with OGC Nice Média and Comback. Back then he decided to combine soccer and digital. Consequently, My coach was born: a digital answer for amateur coaches that allowed them to manage sports performances. The idea became an incredible success.

Thus, My Coach became a multi-purpose platform opened to professional users. With OGC Nice SC Bastia clubs on board an economic model emerges, allowing the company to raise 4,7 M€ and extend the concept to other sports. Today My Coach supplies hundreds of professional clubs worldwide.

The start-up, spotted by the Ministry of sports, is currently employing 25 people with a 1,5M€ revenue. 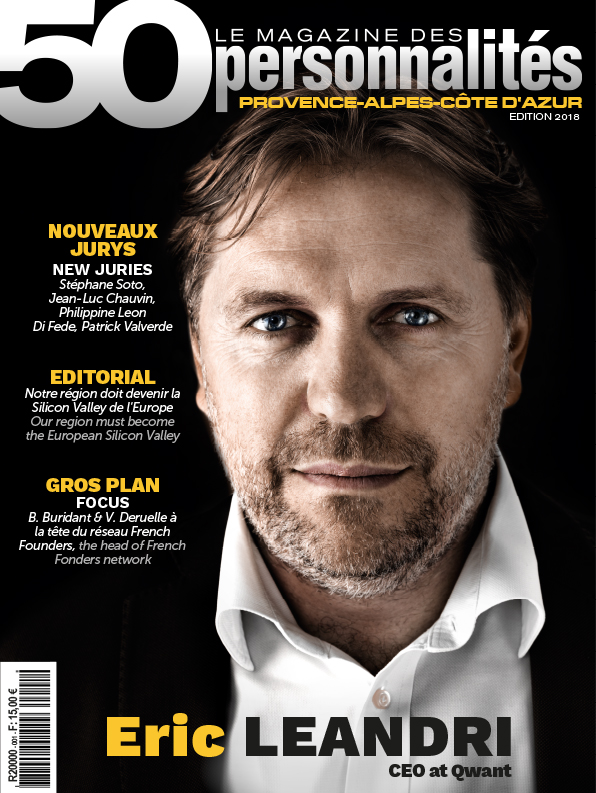